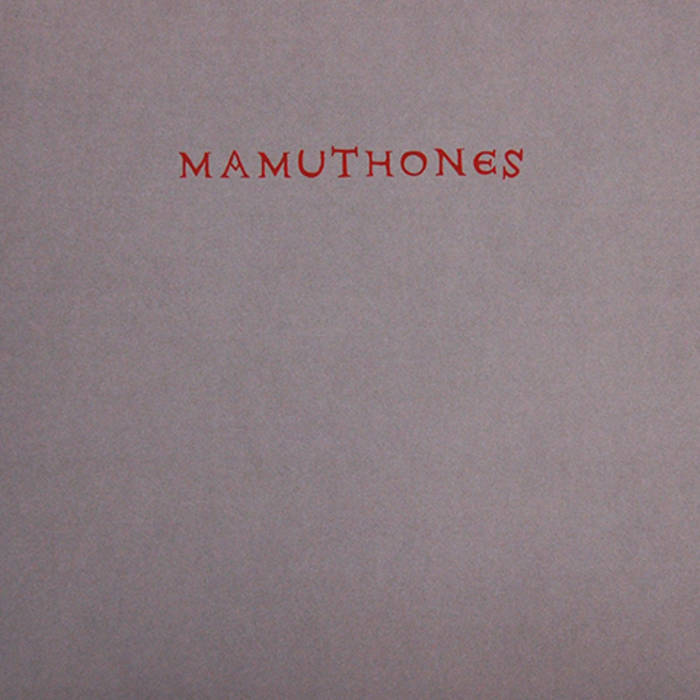 While the band is preparing for the recordings of the fourth album, Mamuthones goes back to the solo output of Alessio Gastaldello for a new EP of meditative and trascendental music. Once again deeply involved in tradition and ancestral memories, “More alien than aliens” is mostly based on acoustic instruments with the aid of few analogue synthetizers. You can hear antique rites being consumed around fires at night, cavemen’s invocations and signs of extraterrestrial life as seen by the ancients.

Bandcamp Daily  your guide to the world of Bandcamp

Guest hosted by Tamar Osbourn aka Collocutor and Toshio Matsuura.